View cart “‘The vase with seven faces’, Fritz Heidenreich, 1950 for Rosenthal, Germany” has been added to your cart. 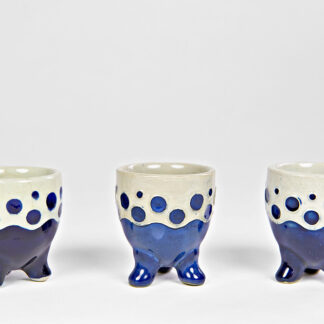